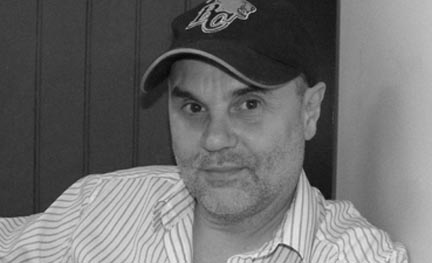 After working with Col. Fletcher Prouty for 8 years Len decided to continue Fletcher's work and message by providing a focal point for important lectures and interviews. Black Op Radio provides weekly JFK research updates to keep the research community abreast of ongoing efforts around the world. Both Len and Anita were big fans of the late great Mae Brussell and her show "World Watchers" which Black Op Radio is modeled after.

Len works in his recording studio Fiasco Bros. and lives in Vancouver Canada.
He plays in a band called "The Secret Team" and "Tourist Machine"
and recorded and album with William Pepper Songs of Peace and Violence in the Shadows of Drawn Swords

Jim DiEugenio has an MA in Contemporary American History from California State University Northridge. He teaches American History and Economics to juniors and seniors in a Los Angeles area high school. His first book was "Destiny Betrayed" a study of the investigation into the JFK case by New Orleans DA Jim Garrison. He then co-edited and published Probe Magazine with Lisa Pease from 1993-2000. He and Pease co-edited an anthology of pieces from Probe for the book entitled "The Assassinations", which is about all four major assassinations of the sixties: JFK, Malcolm X, MLK and RFK. Today he and John Kelin run the website Citizens for Truth about the Kennedy Assassination at ctka.net, which carries on the work of Probe Magazine. 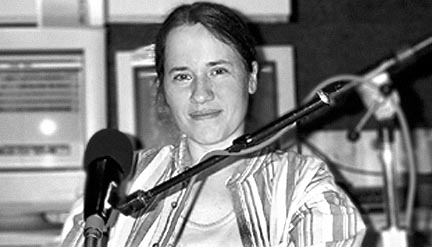 Anita was co-host for the first six years of Black Op Radio
Her other interests have taken her on another path. Her unique point of view and style was complimentary. Anita was an audio Enginner and met Len in the studio where they discussed interest in Col. Prouty


"Pat Valentino was a consultant to the producers of the film "Executive Action"
which was written by Donald Freed and Mark Lane, and starred Burt Lancaster, Robert Ryan, and Will Geer.

Pat was hired by the ARRB to create 33 CD's of the interviews David Lifton conducted between 1966 and 1989 including eye witnesses, the Dallas doctors and nurses, the Autopsy surgeons, the Parkland technicians, the Bethesda technicians, as well as various FBI agents and Kennedy administration employees. This material was donated to the committee by David Lifton and is now housed in the National Archives." 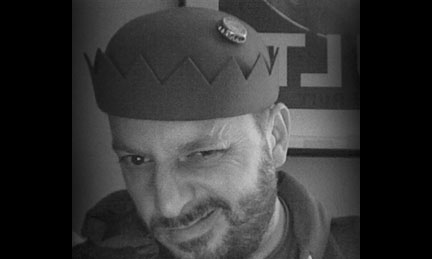 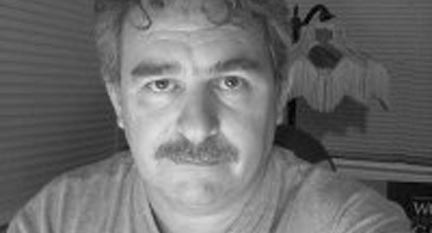 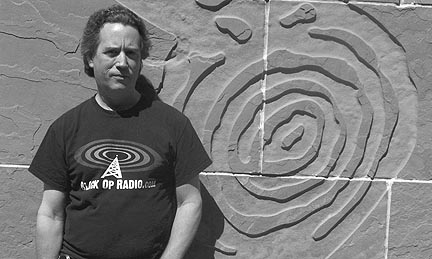